This is a brief report of some international mathematical logic events in Iran in 2014 & 2015 together with a glimpse to the announced events in early 2016. Most such events are organized and supported by School of Mathematics in Institute for Research in Fundamental Sciences (IPM) where my PhD supervisor Massoud Pourmahdian serve as the director and researcher. 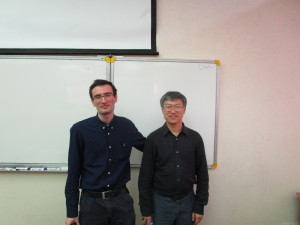 In September 2014, Yang Yue from National University of Singapore, visited Iran for the second time. He gave several lectures in IPM and Amirkabir University of Technology about recursion theory and reverse mathematics. I had the chance to attend all of his talks and accompany him during his visit of the National Museum of Iran. It was a quite enjoyable experience for all of us.

In January 2015, IPM organized a set theory workshop in which Kai 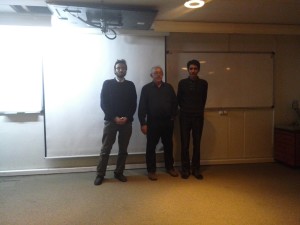 Hauser and Vladimir Kanovei gave several talks during two consecutive short courses on forcing and descriptive set theory respectively. Kai also gave some talks on the philosophical aspects of set theory and logic in Amirkabir University of Technology and Sharif University of Technology. The entire workshop was quite fruitful specially for both young and expert researchers.

The largest international logic event of 2015 was IPM Set Theory and Model Theory Conference in October. Many 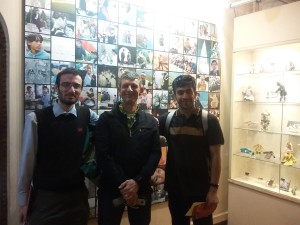 Beside very nice talks of the invited speakers, the remarkable moments of the conference were several interesting excursions organized by 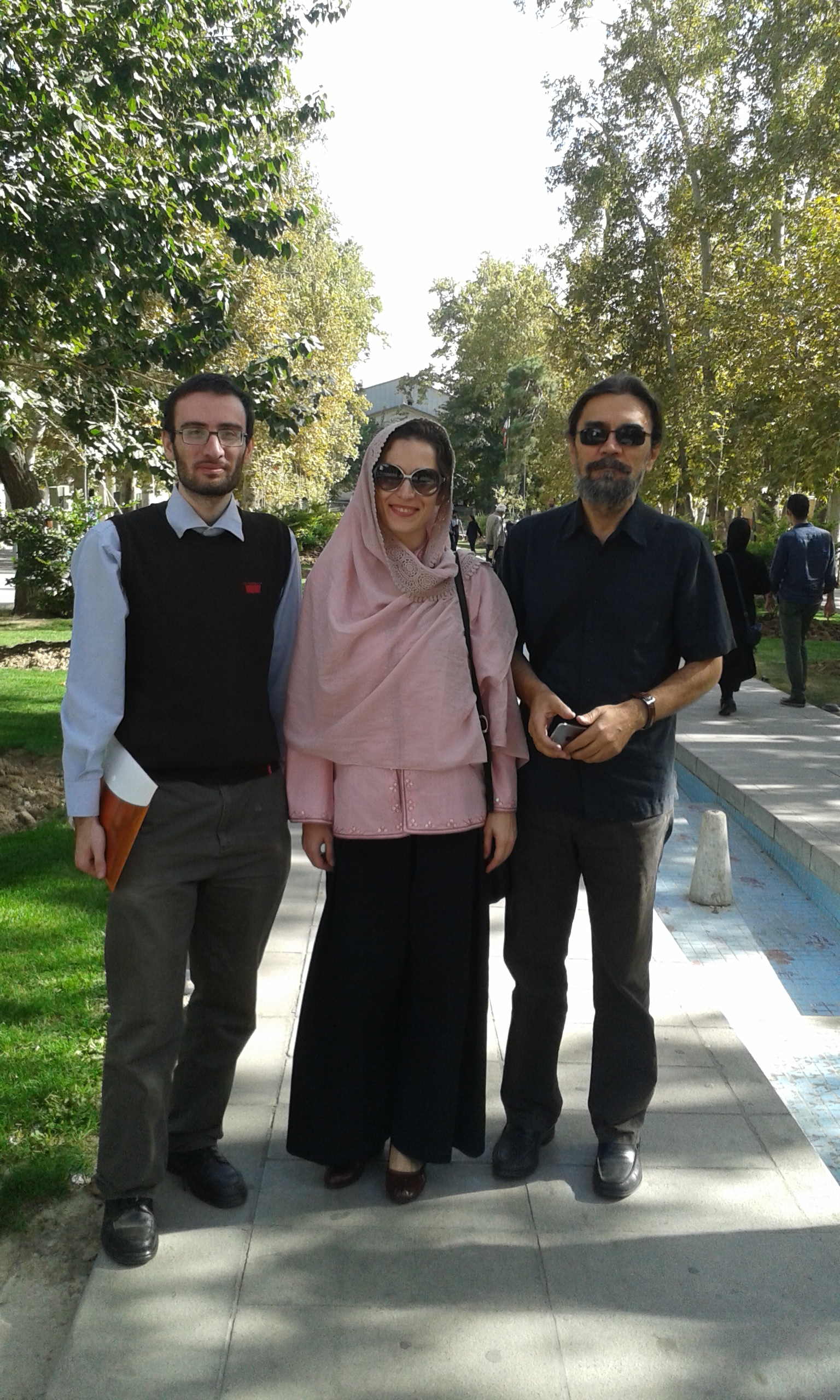 conference organizers and local attendees which introduced some aspects of Iranian history, culture and life style to the guests. The Grand Bazaar of Tehran, Darband Valley, Niavaran Palace Complex, Sa’ad Abad Palace Complex, Iran Cinema Museum, Iran Carpet Museum and Tehran Museum of Contemporary Arts were among those touristy attractions which the guests of the conference visited.

Fortunately the feedback that I received from some of our guests including John Baldwin, Ralf Schindler, Stevo Todorcevic and Vesna Manojlovic, during and after the conference was very positive and all said that they like Iranian people’s culture and hospitality and I’m really happy with this. Vesna & Stevo whom I had the chance to accompany as a guide during their visits of some museums and palaces also gave me two precious gifts! The first is a beautiful signed postcard of Belgrade and second an essay written by Vesna which I received few days before 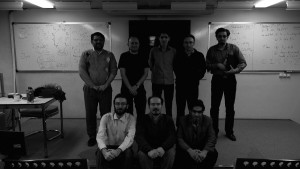 Christmas as a new year gift. There she explains her experiences during her first travel to Iran. I also would like to thank them for these gifts.

The closing ceremony of the year was Andres Villaveces’ short course on Abstract Elementary Classes in early December. As far as I know it was the first time which Iran hosts a logician from South America where has many brilliant researchers in logic and a developing math community. As Andres is a quite informed person in AEC, his talks helped us to get a general view of this topic which lies between model theory and set theory.

According to the announced programs, the first international logic event in 2016 will be Pierre Simon’s visit of IPM in mid May. However due to the new United States visa rules against those foreigners who will visit Iran (and some other countries), it seems the series of international logic events in Iran will be affected. It is a really bad news for the scientific community in Iran and all those researchers who are interested in attending conferences there. Personally I hope this political obstacle in the way of scientific collaborations between Iranians and their colleagues out of the state, will be removed as soon as possible and logic could find its own way through these illogical decisions.

Update: The organizers just informed me that unfortunately Pierre’s visit is cancelled due to the mentioned reason. It is a really bad news, however I hope it will be the last one of this type.

Institute for Research in Fundamental Sciences